Some information about the release of free templates

Hi. I decided to tell you how everything works and what the output of free templates depends on. It is unlikely to be read by those to whom it is addressed, but still it will be interesting to someone.

What is the principle behind the release of free templates? There is a website and there is an advertisement on it. I get some kind of profit from advertising. That is, a person gets a template for free, and I earn from advertising. In theory, of course, everything is so, but in reality it is different.

A very large audience is needed for a decent income. Such an audience cannot be assembled by creating only one template. In addition, there are people who like to download a template and post it on some of the social networks or somewhere else. This takes up most of the audience, and it takes a long time to combat such pests.

And what happens in the end? The idea of ​​earning money on free templates did not justify itself. Considering the amount of time spent, we can say that it all comes at a loss.

The idea was to attract an audience through contests and a small reward. The essence of the competition was that the silhouette had to be guessed at the animal. I found this idea quite interesting, but many simply ignored this idea. 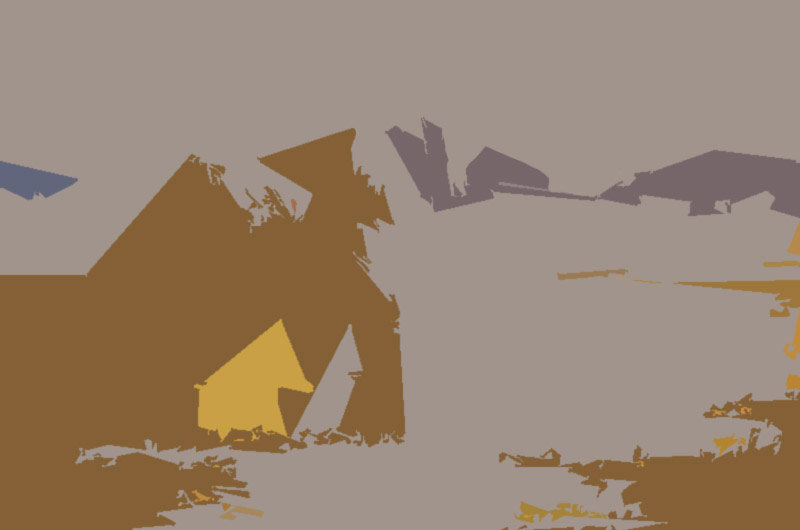 Found a mistake? Select the text and press: Ctrl+Enter

10
CATEGORY
We use cookies for a variety of purposes, including bettering the user experience on this website. By continuing to use this website, or by clicking "I Agree", you are consenting to the use of cookies. More...
I AGREE